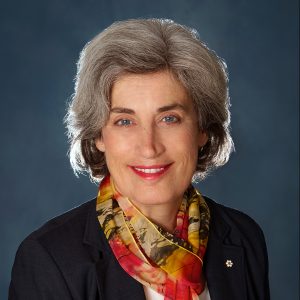 Vingoe has directed at theatres across the country including the National Arts Centre, Tarragon Theatre, the Royal Manitoba Theatre Centre and Neptune Theatre. She is also a noted Canadian playwright. Her play Refuge premiered in Halifax at Eastern Front Theatre in 2013 has received productions across the country. Refuge, published by Scirocco Press, was a finalist for the Nova Scotia Masterworks Award and was short listed for the 2016 Governor General’s Award for Drama. Her new play Some Blow Flutes premiered at the Busstop theatre in October 2018 and was nominated for best new play at the 2019 Merritt Awards.

Mary Vingoe is the recipient of the Portia White Award for artistic excellence and was made an Officer of the Order of Canada in 2011 for her contribution to Canadian theatre.