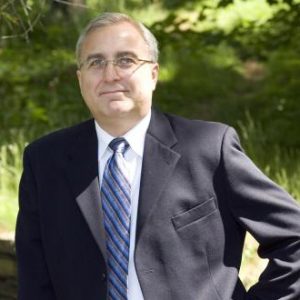 < Back to consultants
Book a consultation
View other staff

Bruce Klinger has been working in Atlantic Canada’s arts community for over 30 years.

During his 10-year tenure as the General Manager of Neptune Theatre, Bruce saw the organization through the building of the new $13.5 million facility from the first planning stages through to completion.

In 1998, Bruce opened his own business as an arts management consultant, through which he has assisted organizations with the creation of business and strategic plans, and governance policies. Bruce has also served as a management and capital project consultant, and assisted in the creation and development of Theatre Nova Scotia and the Nova Scotia Theatre Sector Strategy.

Bruce was one of the three founding consultants of Strategic Arts Management.

He was honoured with the 2016 Theatre Nova Scotia Legacy Award for outstanding contributions to professional theatre in Nova Scotia.