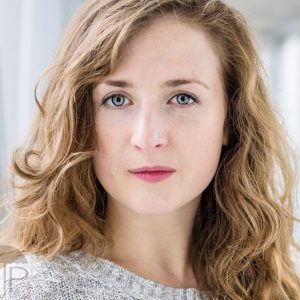 With a focus on creativity, communication and collaboration, Holly Arsenault combines her background in performing arts and public relations to tell stories effectively and memorably.

Holly holds BFA in theatre acting from Memorial University where she received the Tommy Sexton Memorial Triple Threat Award, and holds an advanced diploma in public relations from NSCC.

She’s performed nationally and internationally including in the 2007 Edinburgh Military Tattoo, and with DRUM! Holly is co-founder and marketing manager of Change of Step Highland Dance Company and recently co-produced the company’s new theatre show, East Coast Celtic.

Holly works in communications marketing and publicity, and as a dancer, performance coach and theatre choreographer in Halifax, NS.