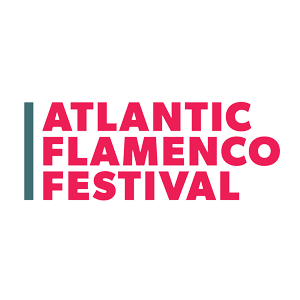 The Atlantic Flamenco Festival is produced by Atlantic Flamenco Productions Society, a not-for-profit organization established in 2007 whose mandate is the dissemination of dane and the art of flamenco and Spanish culture in the Atlantic region (Canada). Over the last decade, wee have been able to make a significant impact on the cultural life of our province – providing cultural and educational artistic events, which add to the rich multicultural landscape of our city and surrounding areas ad bringing a test of Spain to the Maritimes.

The Festival saw its first edition in February 2007, moving on later on to the fall, amongst the artists we have invited to perform are Inmaculada Ortega, Joaquin Ruiz, Rafael Campallo, Joaquin Ruiz and David Romero. We also feature local artists and various free events.